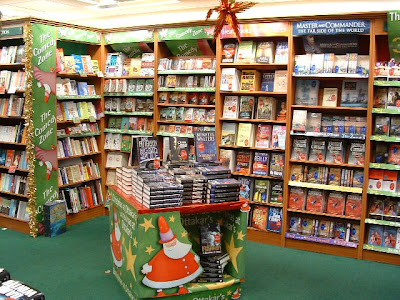 In an earlier post I referred to the number of Ottakar's managers who have left since Waterstone's bought the company. I estimated that between a third and a half of managers had jumped ship since the 'conversion' in July 2006. To anyone who knew Ottakar's this was a damning statistic, as the company had previously enjoyed a staff turnover that was in single figures.

It seems I was wrong.

The actual figure is around 60%, according to a recent head count by a former colleague. That works out at around 70 managers in less than two years (or is it fewer than two years?).

That's quite an achievement.
Posted by Steerforth at 11:20 pm