How many angels can dance on a pinhead?

It looks as if this question, famously debated by the Catholic Church at the sixteenth century Council of Trent, is close to having an answer. I've just discovered a page of photos devoted to 'microscopic art' . Click on the picture to see more. 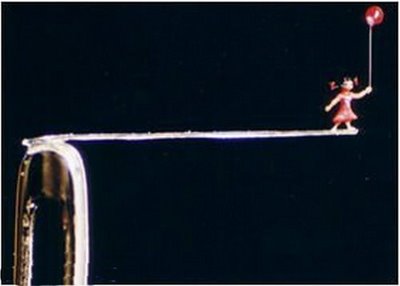 This is just part of a much larger site run by a woman in the Faroe Islands which features hundreds, perhaps thousands of images. Obscure categories like foreign police cars, bears expressions in winter and World War II German toy soldiers are interspersed with more conventional photos of people and places and the result is a strange mixture of the sublime and the ridiculous.

Some of the photos are quite funny too... 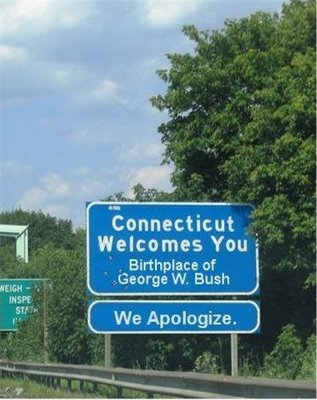 Posted by Steerforth at 8:27 am

great, addictive photo site. Didn't realise I had such a fetish for pimped-up coffins until I clicked there!

Connecticut is sorry. Me too ;)