In Praise of Folly 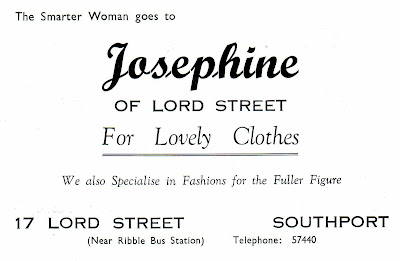 I found some wonderful books today, but nothing came close to the joy I felt when I discovered a collection of programmes for performances by the Southport Musical Society. I know nothing about Southport. I believe that, in spite of its name, it is in a place called The North, but that's as much as I know. However, when I saw these programmes I knew I'd struck gold. 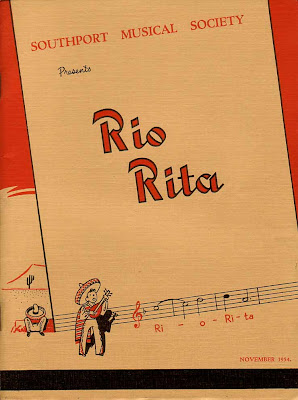 The first thing that struck me was the comic aspect of amateur productions - the frustrated ambitions of bank clerks, car salesmen and secretaries, most of whom probably secretly harbour dreams of being discovered. These photos reveal the vanities of the cast: 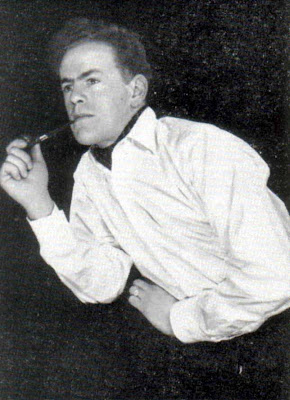 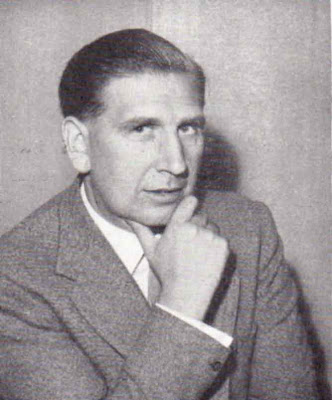 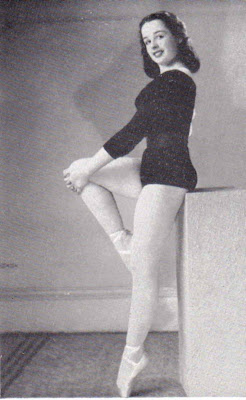 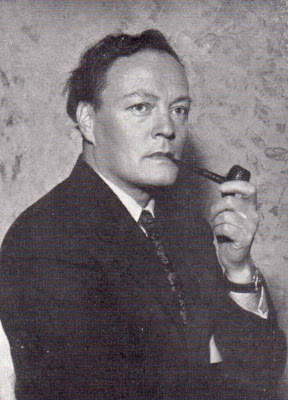 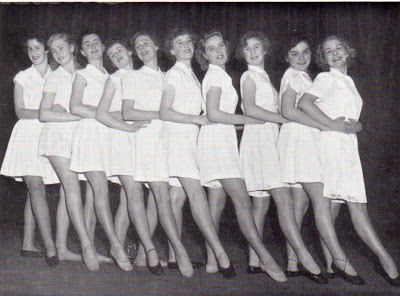 The dancing girls - all smiles, but viciously competing for a solo part in the next production 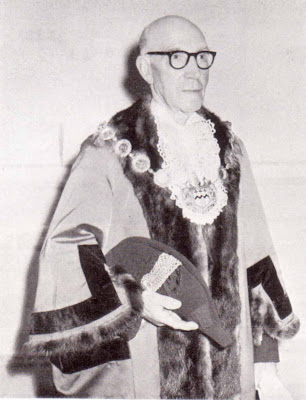 The Mayor - "I shall be dead soon, but the Society will endure."

It's easy to laugh. But as I looked through the programmes, I was also struck by the sheer professionalism of these amateurs. From the quality of the programmes, which were immaculately produced, to the ambitiousness of the productions, I soon found myself admiring David Ramsbottom and his fellow members.

In Revolutionary Road, Frank and April Wheeler mock the local amateur dramatic society and the small town attitudes of their neighbours. They are going to live in Paris and mix with intellectuals. In the end, their vain conceits make the Wheelers seem far more ridiculous than their am-dram contemporaries.

I like the fact that there are thousands of building society clerks, estate agents, retail managers and local government officers who have a secret passion for musical theatre. And instead of sitting around feeling frustrated with their mundane lives, they meet like-minded people and put on a show. I will never go to see their shows, but lots of people will.

Perhaps I'm going soft, but I couldn't help thinking of the wonderful ending to Middlemarch:

"...for the growing good of the world is partly dependent on unhistoric acts; and that things are not so ill with you and me as they might have been, is half owing to the number who lived faithfully a hidden life, and rest in unvisited tombs."

(PS - A quick search has revealed that the society has indeed endured, although it now goes under the name of the Southport Amateur Operatic Society. One of the leading lights in the society appears to be the grandchild of one of the stars of 1954's Rio Rita)
Posted by Steerforth at 8:32 pm

Here's Ribble bus station in 1965 (just around the corner from 'Josephine's' for "lovely clothes"...)

This is lovely. And I think the Middlemarch quote is spot on. Thanks.

Thanks for the link Simoom - although it's quite a spooky photo. Why is the upper deck of one of the buses dematerializing?

What a lovely post, Steerforth. Yes, you found a treasure, and you took a lot of trouble to share it with us. Thanks.

My Grandfather Ernest played the inspector in 'An Inspector Calls' at the Brico Works theatre where he worked in Coventry to great acclaim in the 1940s/50s apparently.

He appeared in all his works' productions and had some splendid stills and ensemble photographs from his various productions.

And you are right, they took them deadly seriously, though my grandfather was not remotely star struck, just genuinely interested in the plays and doing a good job in them and being someone of naturally impressive bearing, he was always automatically assigned the impressive parts/those requiring authority or gravity.