A new consignment arrived today and I spent an hour in the warehouse looking through crates of books, accompanied by what seemed to be a loop of Eminem, but turned out to be the radio. I quickly separated the wheat from the chaff and returned to the deathly quiet of my office.

Sorting through the books I found some more bizarre and intriguing bookmarks. My favourite was this one, from a 1940s book:

It reads a little like some sort of coded message between secret service agents, or possibly lovers. I'd love to know the background to this enigmatic note.

A tiny newspaper cutting. Who decided that it was worth cutting out and why? The 1970s used to be called the decade that style forgot, but these women look great. 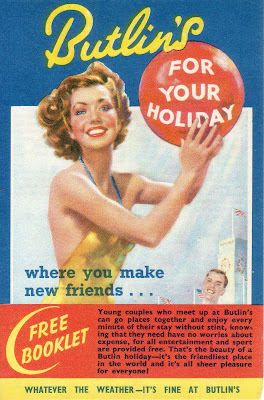 Times change but the message stays the same: come here and you'll get laid. My parents took me to Butlins when I was 12 and it bore an uncanny resemblance to a prisoner of war camp. If I'd been there longer than one night, I'd have started digging tunnels. 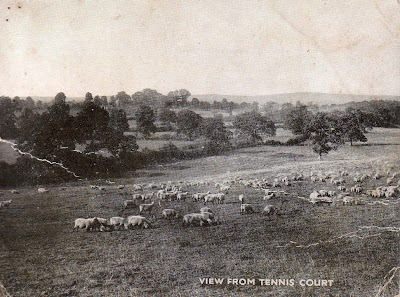 There is a wonderful book called Boring Postcards published by Phaidon and, worryingly, this image would probably be too interesting to warrant inclusion. However, it's still quite a dull scene and I wonder who decided that this view would make a good postcard. 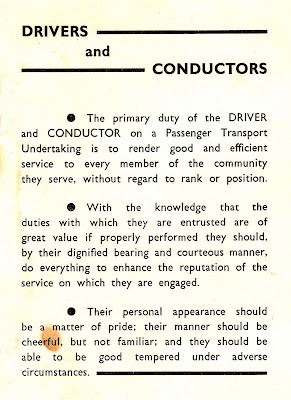 This is from a 'Code of Conduct' leaflet for bus drivers and conducters. This would undoubtedly explain the professionalism and cheery disposition of today's bus drivers. 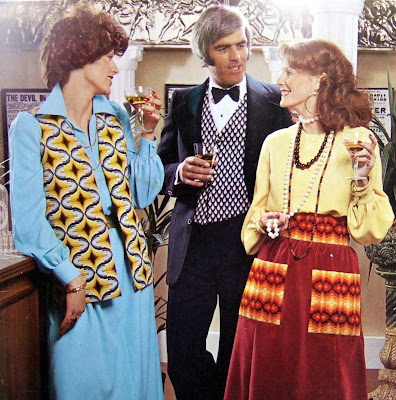 I love these discoveries: quite magical. They make my imagination run riot.

'No News from Crackington' would make a great title for something. Perhaps your forthcoming bestselling book of objects found in books?

I've got the Boring Postcards book - it's totally and utterly fab and that was a charity shop find, (I blogged about it back in March).

Those strange messages are eerily appropriate to the book I'm reading at the moment - The Spy Game by Georgina Harding.

These finds are fascinating - keep them coming.