This afternoon in Brighton... 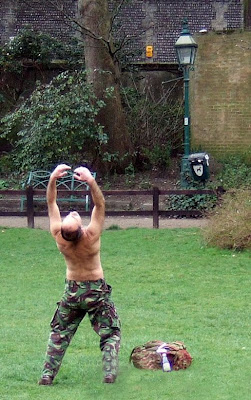 A new arrival, paying the traditional act of homage to the City of Brighton and Hove 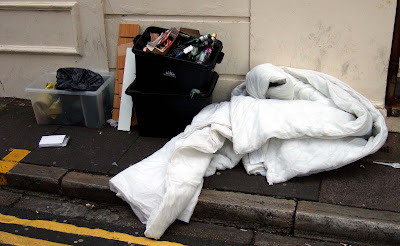 His exclusive new address, only a hundred yards from the seafront 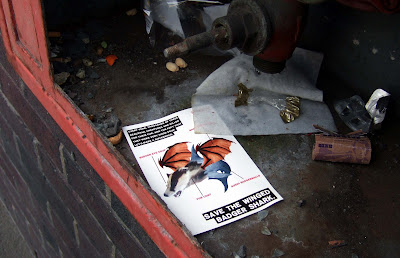 Found in a hole in a wall: 'Save the Winged Badger Shark' 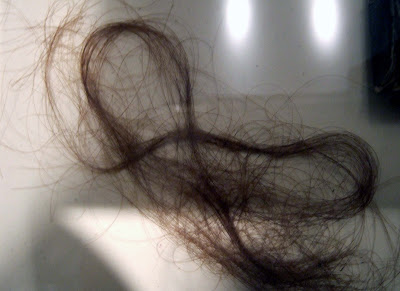 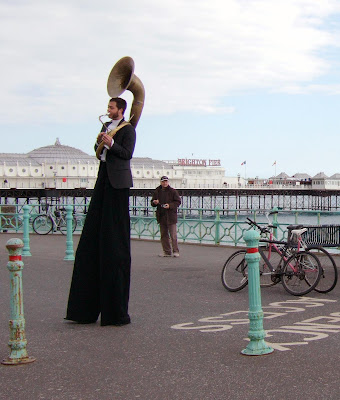 He used to work in the City 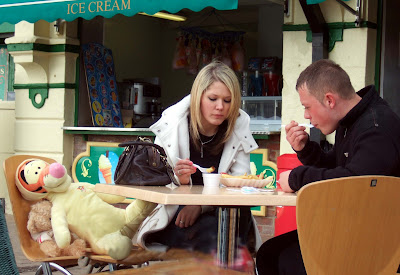 A young couple, probably from London, on a day out.
They sat in silence. 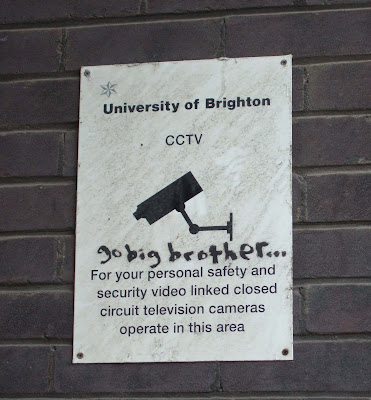 FACT: Britain has more CCTV cameras per person than any other country in the world 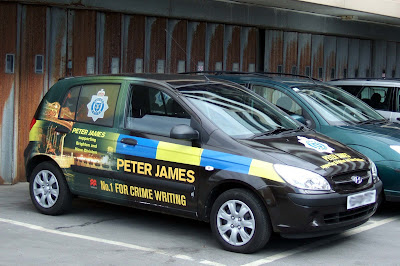 Bestselling crime writer Peter James wanted to give something back to the boys in blue and decided to buy them a police car with a small, understated reference to its donor.
Posted by Steerforth at 6:27 pm

Email ThisBlogThis!Share to TwitterShare to FacebookShare to Pinterest
Labels: Brighton

Love the car! Surprised you weren't arrested for photographing it though, given the current police view of citizen photographers daring to snap public buildings etc.

I spent the day in 'that London' managing a photoshoot at a private equity house in St James's - they have been very carefully brifed by the police about the G8 protests due this week and warned about taking pictures of the boys in blue....and also wearing suits, jewelery and carrying briefcases...just in case it upsets anyone...they are having a 'dress down' Thursday - just in case of lynchings and necklaceings

I've got 10 CCTV cameras all to myself.

This kleptomania will have to stop.