It has been a fallow time for bookmarks recently, but I found a few good ones today.

The first is a touching portrait of four doting Victorian grandparents and their slightly jug-eared grandchild. I particularly like the large black "Sorting Hat" belonging to the woman on the right: 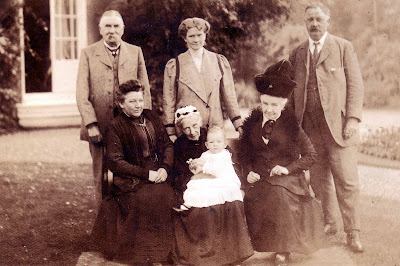 Next, things take a more sinister turn. What initially appears to be a rather bad modern poem, turns out to be part of some notes written by somebody who is spying on a couple:

I wonder what became of Chrissy and Marcus?

The next four photos are something of a mystery. Taken between 1903 and 1905, they are part of an album devoted to a place mysteriously known as "the Home". We are never told where the home is or what it's for. 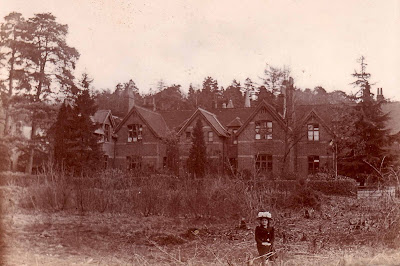 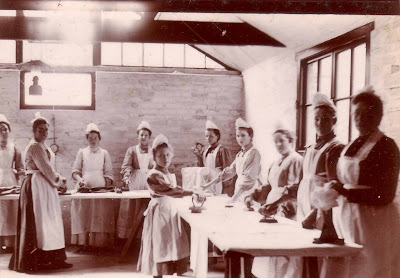 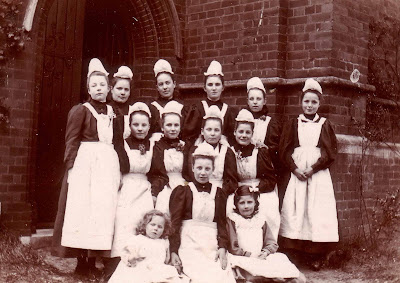 The album contains a few clues, but they haven't yielded any results on Google. I'm not surprised. I spent a year in a children's home when I was ten - it was a life-changing experience - but until recently, my internet searches drew a blank. It's shocking to think that even places and institutions within living memory can disappear so easily. 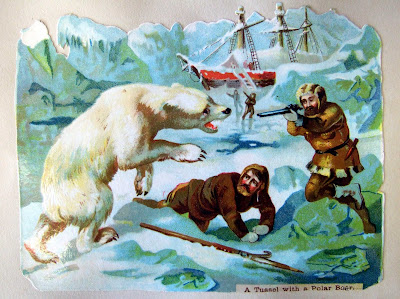 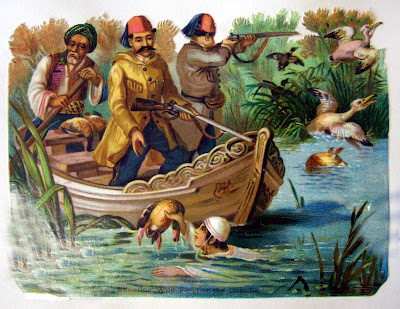 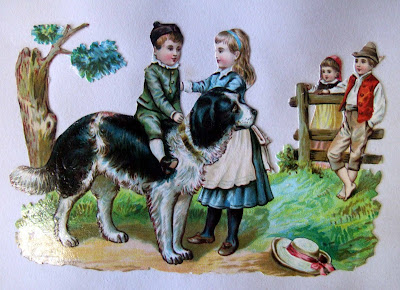 I've been told that my deliveries are going to increase during the next few weeks, so I shall be keeping an eye out for more enigmatic photographs and menacing messages.
Posted by Steerforth at 7:39 pm

The Victorians are so fascinating. I agree, the hat is brilliant, and the spying sinister. Please keep posting your finds!

judThe "playroom" in my great aunt's house in Andover, Massachusetts, was full of books with pictures like these, and I grew up with them. Some of the pictures were very scary like Der Struwwelpeter. I couldn't read the words, but the pictures were enough.

I think it's strange and wonderful to look at these faces from so long ago. There is one young girl on the end nursing a cat while the others pose with their buckets, trays and brooms? How did that happen?

All these photographs are like little tunnels back to another time, and as Hartley said "The past is another country; they do things differently there". Those young women in starched pinafores astound me - all training to be maids, or already confined to working in the laundry? But then how would they conceive of ever doing anything else? What were their lives like? What happened to them afterwards? To me they have a terrifying innocence, and their young faces carry the poignancy of long dead lives suspended forever in sepia. Extraordinary. I just keep coming back to them. Thankyou!