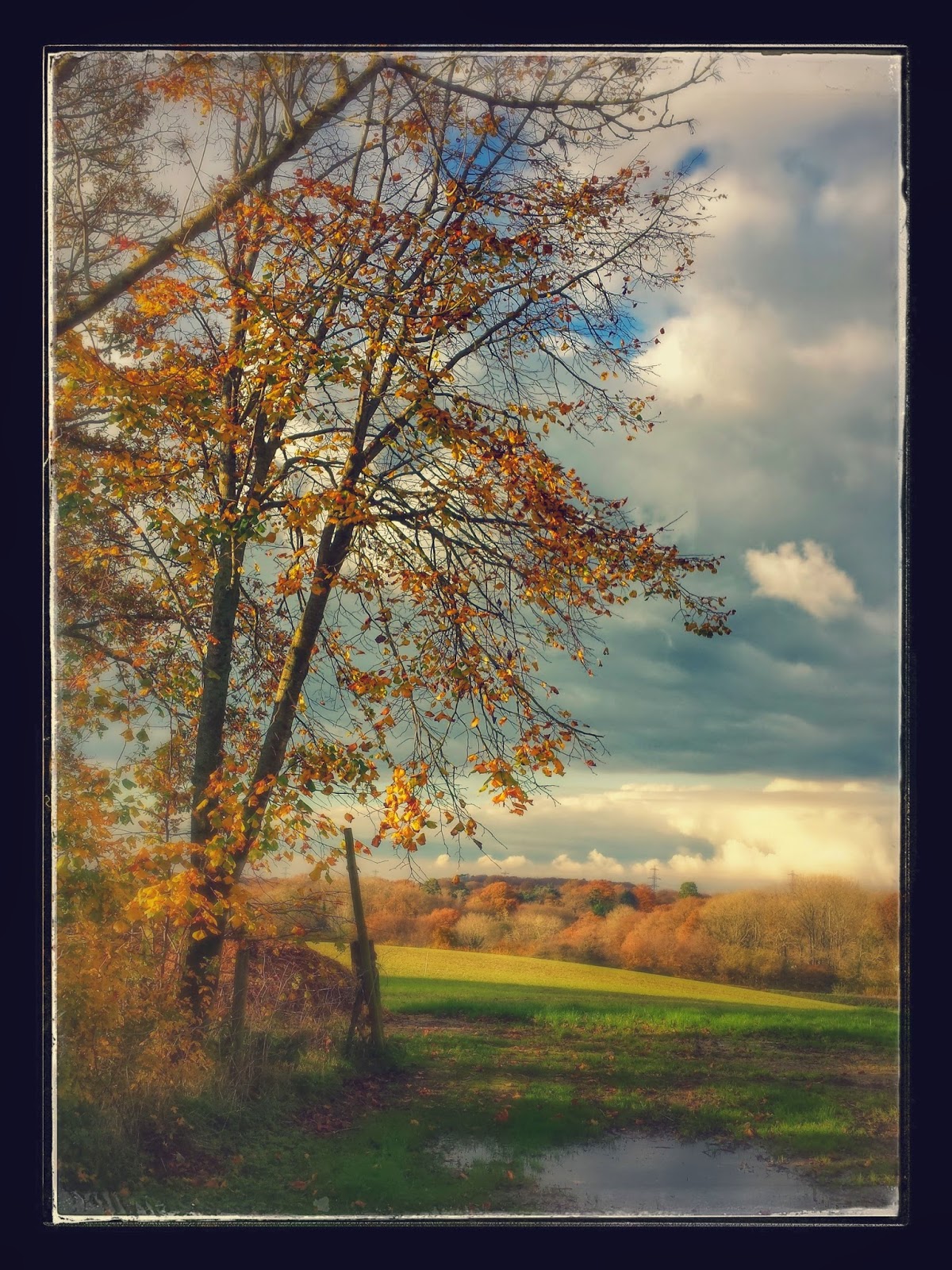 I took some photos at work earlier today, as I thought the late afternoon light looked particularly appealing. For some reason, Google Plus has automatically tarted two of them up. I've no idea why and can't be bothered to find out. 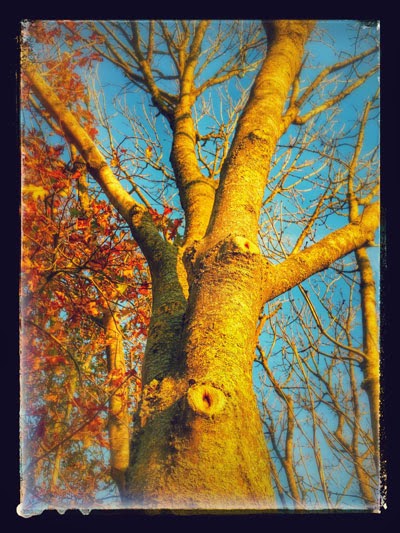 My workplace isn't exactly glamorous, but even the most mundane features seem to acquire a strange beauty when the setting sun highlights the rough contours of the surfaces of buildings and objects: 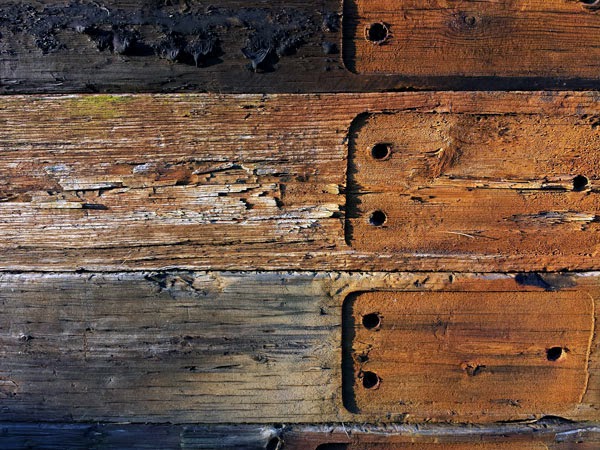 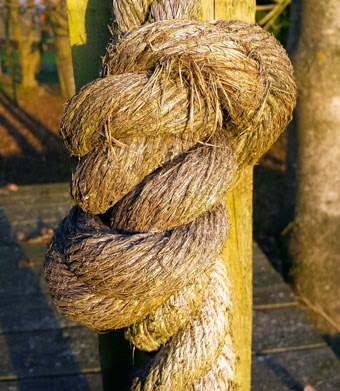 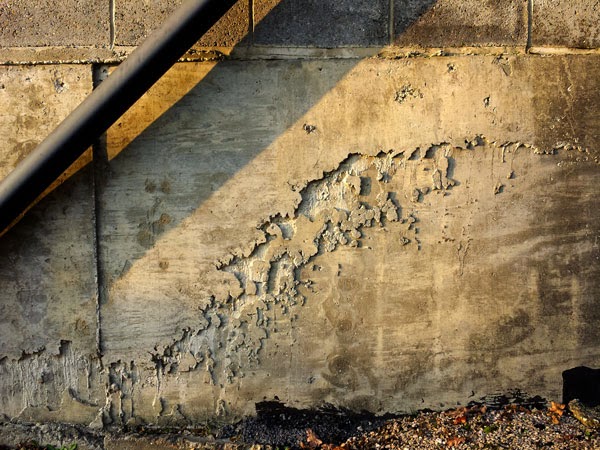 I must bring a proper camera in one day and capture the post-apocalyptic splendour of my farm.

It has been an annoying week at work. A courier lost a bag of orders a few weeks ago - something I didn't discover until customers started emailing to ask where their books were. After a three week tour around the Midlands, the parcels were returned on Tuesday in a large box, along with a packet of 10,000 staples.

I think the staples were another mistake, rather than some form of recompense.

I have now switched to Royal Mail. They may have an online ordering system that makes the Enigma machine look simple, but at least I know that the books will reach their destination instead of sitting in a warehouse in Leicestershire.

I enjoy working in the countryside, but can't quite get over its oddness. On Monday a stranger asked me if I'd like to see his puppy (you could get arrested for that in London). He opened the back of a car and handed me a beautiful 13-week-old spaniel, with adoring eyes. Later, on the way home, I saw a man standing on the corner of a road with a falcon perched on his hand. I've no idea why.

On other days, I'll suddenly see a succession of people ride past in horse-drawn carriages, or spot someone casually carrying a rifle with a telescopic sight.

It's only a matter of time before I go native.

Email ThisBlogThis!Share to TwitterShare to FacebookShare to Pinterest
Labels: bookselling

How wonderful. What a wonderful post and what wonderful photos. The image of a pony and trap trotting down the main street of Finchingfield, Essex, is one of my fondest memories. No idea why it was there, dodging cars and lorries, but it made it through intact.

You're right about the golden light of the setting sun. One of my favourite views from the window over my desk is looking east, where I can see the treetops still tipped with gold as the sun goes down.

And I thought weird and unusual things were only seen in the city. Having lived in city and country, and thinking back, I still think I've seen weirder things in the city. Maybe the country is strange only in England.

Odd things happen in the country. I went out to a country pub in the middle of nowhere last night, and on the roundabout leading to the dead end of the pub was a kebab van - nearest habitation over half a mile away. When we left mid-evening - not even late - there were a dozen folk at said van when we drove past - where did they come from?

Carol - I think there are quite a few people who quietly ignore the modern world and live by their own rules. Either that, or they're thinking ahead to when the oil runs out.

Joan - I agree. From my experience of the US, I saw far more 'characters' in the cities, whereas the rural areas were often beautiful but quite normal.

Annabel - I saw a pizza van in a layby the other week. There was a queue there too. How does the word get around and as you say, where do the customers come from?

I think somebody at Google must be a fan of those old Beautiful Britain picture books that were published after the war - the colour pictures were always a bit lurid and over-saturated.

Mike - Sadly, those books go straight in the bin when I find them. I can't even give them away.

In the splendour that is the post-apocalypse, falcon man may be a good person to befriend. At the very least, try to stay on the good side of those carrying a rifles with telescopic sights. A gift of 10,000 staples may be appreciated.

Brian - You're absloutely right. When the stationery shops have been looted, I'll eventually have a virtual monopoly on staples. Until the man with the telescopic rifle picks me off.