In June I wrote this post about a fairly hideous place called Mostecko. It is, or at least was, a new town development built in communist Czechoslovakia around 30 years ago. Unless you're a big fan of concrete, it's a pretty unappealling place. However, the authorities obviously regarded it as the apotheosis of their ideology and published a lavish photographic book, celebrating the creation of their socialist utopia.

The post prompted several comments and the general consensus was that planned towns don't work. For a community to succeed, it has to grow organically over many generations, in response to the needs of its inhabitants, rather than the blinkered vision of social engineers and the greed of corporations.

But is this really true? Edinburgh's 'New Town', built between 1765 and 1850 is a masterpiece of urban planning, as is Baron Haussmann's redevelopment of Paris during the reign of Louis Napoleon. Will Mostecko achieved belated acclaim in the 23rd century? I somehow doubt it.

Last week, during a holiday in Dorset, I made a detour to visit Poundbury, a controversial new 'urban extension' of Dorchester. It is controversial because the driving force behind Poundbury is Prince Charles, the bette noire of modern architects. This is what I found: 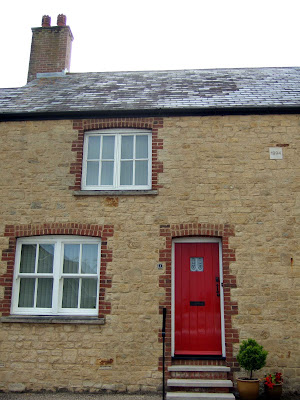 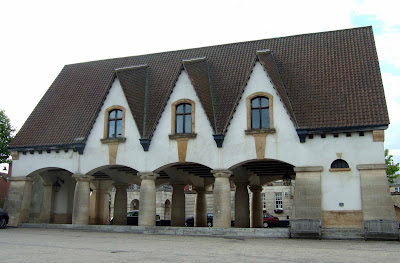 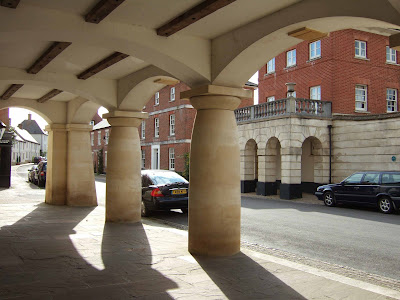 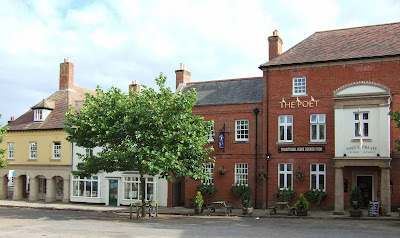 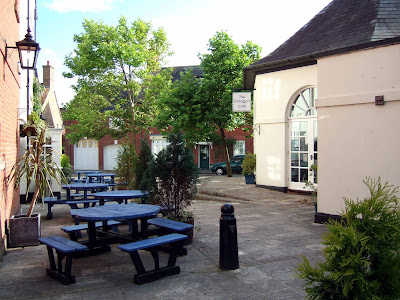 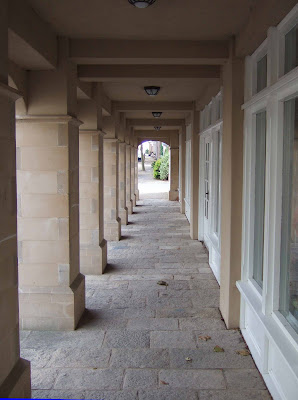 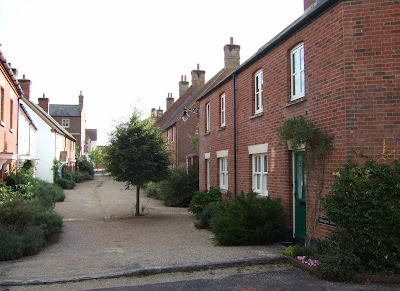 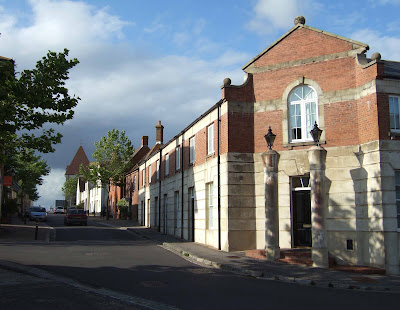 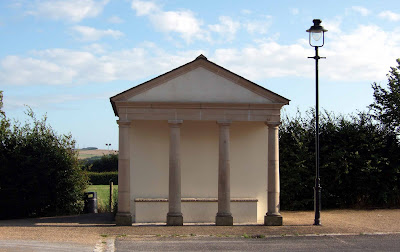 The idea behind Poundbury is to create a 'market town' environment with an ecclectic mix of architectural styles, but beneath its traditional trappings, this development has been heavily influenced by America's 'New Urbanism' movement, which promotes walkable, unzoned areas.

It would be so easy to criticise Poundbury. Where are the people? I felt as if I was in an episode of The Prisoner. Also, it really goes against the grain to see any new building that has been designed by someone who has tried to pretend that the 20th century never existed.

However, the fact remains that if I had to choose between living in Mostecko, Crawley, Milton Keynes, Basildon, Stevenage or Poundbury, I'd choose the latter without hesitation. Poundbury may be a pastiche (and if I lived there, I'd probably feel as if I was in The Truman Show), but the uncomfortable truth is that Prince Charles's vision of a people-centered urban space, built using traditional methods and designs, is far superior to any of Britain's postwar new towns.
Posted by Steerforth at 7:03 pm

I saw a television programme about Poundbury a few months ago and if I was a older (50+) I'd love to live there.

There was so much going on. Book clubs, wine tasting and all sorts of other community groups. I have young children and there didn't seem to be many families there, but otherwise it looked as though Prince Charles was creating a really good community, somthing lacking in a lot of UK villages now. It looks nice too!

The town in the Truman Show is real and called 'Seaside', located on the Florida panhandle. But - it appears to be a real fake, as very few live there, they all rent out, and all the workers come in from outside towns. Real life imitating art!

Farmlanebooks - I agree. I didn't see anyone under 35 in Poundbury, which probably accounted for the eerie silence.

Annabel - I remember seeing a documentary about 'Seaside' some years ago - isn't it owned by Disney? I had no idea that it was the setting for the 'Truman Show', but it all makes sense now.

The Truman Show - probably my favourite film. I see something new in it every time I watch it. Brilliant and scary especially when you live somewhere with as many CCTV cameras as I do. Did you notice many cameras in Poundbury?