Some towns announce themselves with huge signs which inform the visitor that an illustrious historical figure used to live there. Crowborough - a dull, uninteresting town in Sussex - boasts that Sir Arthur Conan Doyle lived there for 22 years, whilst in Worthing there is a blue plaque commemorating the place where Oscar Wilde wrote The Importance of Being Earnest (although the original building has been replaced by an outstanding ugly block of flats).

Rye doesn't need bother with any of this. Although it only has a population of 4,000, it has been home to more writers and artists than most cities I can think of. Every time I visit the town I find something new: 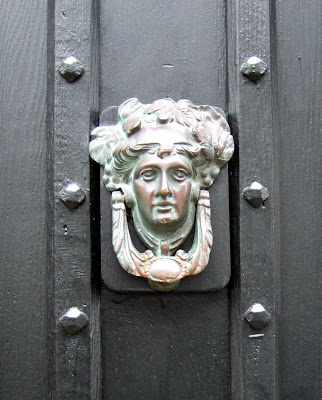 I started reading The Well of Loneliness once, but for all its importance as a seminal work of lesbian fiction, it was incredibly dull. 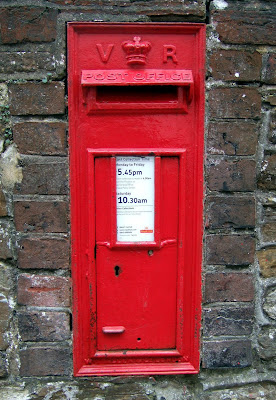 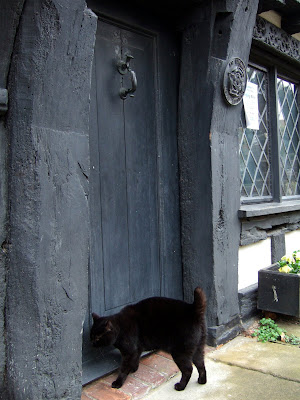 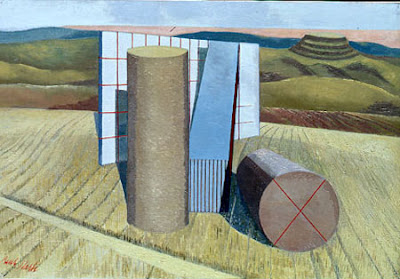 I also discovered that one of my favourite artists - Paul Nash - lived in Rye for a while. Like Eric Ravilious, he manages to capture the essence of the southern English landscape without reducing it to twee, sentimental, postcard scenes. 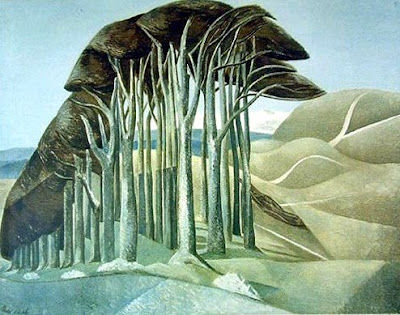 However, perhaps his greatest work comes from Nash's work as an official war artist during the Second World War: 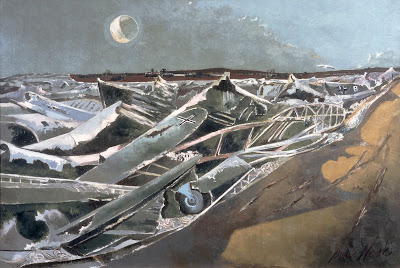 Totes Meer (Dead Sea) is an incredibly powerful painting and when I first saw it in the Tate Gallery at the age of 17, I was blown away. I knew nothing about art and only went to the Tate because a friend suggested it. I was expecting to be bored by old masters and incomprehensible abstracts. How wrong I was.

It's frustrating to learn how many paintings are stored away in the basement of the Tate Britain. The situation has obviously improved since the opening of the Tate Modern, but surely every work should be made accessible to the public.

How about a Lewes Tate? With shops closing every week and the county council threatening to move their headquarters, Lewes could do with a new attraction. We've just been included in the new South Downs National Park, which is fantastic news for the town. However, I doubt whether this will bring many tourists and daytrippers to Lewes. We need a world class art gallery.

We have a very good rail connection: 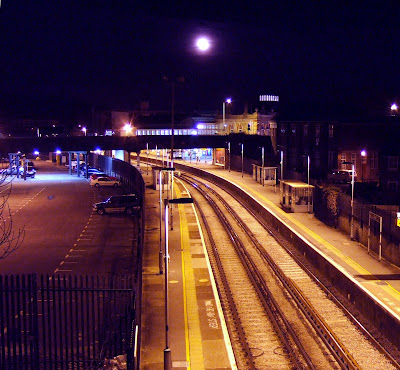 It's a winner. I shall write to Sir Nicholas this very moment.
Posted by Steerforth at 10:18 pm

Nash looks interesting and I have never heard of him. Must do some research.

What a great idea Steerforth. And Brighton doesn't need any more attractions (unless someone could re-build West Pier - on my list to do when I'm a millionaire!)

Yes to a Tate in Lewes, yes please Steerforth, why not to some sort of project to spread the Tate's pieces around the country. There's a fair few towns with good rail connections..

What they did with the Towner Gallery in Eastbourne, apparently, was to ask residents in the town to vote for what they'd like to be exhibited (within an obtainable list, presumably? - fun though thought of the Mona Lisa and Geurnica touching down in East Sussex is!)

It wouldn't be that difficult to coordinate this kind of perpetual, locally-linked in art tour, no harder than a band going around; the venues are there, the public and publicity guaranteed.

I for one would be more motivated to vote in local elections, for example, if they were tied to this kind of possible outcome!