Martin Amis on the BBC 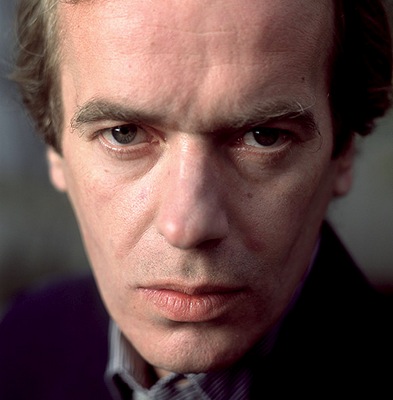 Martin Amis is supposed to be a writer who captures the zeitgeist, but hearing him discuss the subject of violence on this morning's 'Today' programme, I felt that he'd lost the plot. With his reasonant, public school drawl, he solemnly observed that 'It has now become obvious that in those years since 2001, the world has undergone a moral craaaash'. Hmm...

He then went on to describe the advent of Al Qaeda as 'an attack that we don't understand and a hostility that we don't understand'. Well, I'm sorry Martin but I think that quite a few of us do understand the causes of Islamic terrorism, or horrorism as he irritatingly named it. In his broadcasts, Osam Bin Laden has made it pretty clear why he considers the United States and its allies legitimate targets for terrorist attacks. Surely it doesn't take a great leap of imagination to understand the appeal of fundamentalist Islam to young Muslims who feel disillutioned by today's consumer society. We can understand the causes of terrorism without endorsing its actions.

After mentioning the erosion of civil liberties and the human rights abuses that followed 9/11, Amis commented 'I hope that we will regroup and maintain and refresh that moral superiority which I do believe to exist'. What does he actually mean by that? Sadly, the interview moved on to the subject of his new book before Amis could expand on some of his earlier generalisations.

Amis has written eloquently on this subject in a recently published essay, so I can only assume that he was inhibited by the constraints of a five-minute radio interview. Either that, or he just wanted to get on with plugging the new book.
Posted by Steerforth at 12:41 pm

Yes he was pretty unimpressive on Newsnight too. And to be honest I don't think he was all that eloquent in the Observer essay. And I say that as a long-time fan of his, and probably one of the few people in the country who has actually read his new book House of Meetings. (Just OK, since you ask.)