Chris Ryan visited my shop for a signing today and amazingly, on a wet Thursday autumn afternoon, over 100 people turned up. His publicist told me that we had the biggest turnout for the whole tour, beating large stores in cities like Birmingham and Manchester. I'd to think that it was down to our brilliant organisation, but I've also noticed that in smaller towns the locals are far more appreciative if a big name author bothers to make an appearance.

Quite a few people in the queue had never been to a book signing before and didn't know what to do. I wanted to say 'Just buy the bloody book!', as two days earlier we'd had a Peter Andre event which had bought the town to a standstill, but resulted in a mere 48 copies sold. After talking to people in the queue, I discovered that most of them weren't sure if we'd be selling the book and bought it in advance, just to be on the safe side. I was flaberghasted. Why did they think that were holding the event? In what perverted universe would a bookshop have an author signing without having the books in stock? But I had to remind myself that these were people who didn't normally visit a bookshop.

Chris Ryan's fans were more obliging with their wallets and it was great to see how much they enjoyed the event. As for Chris himself, he was a gentleman and it was hard to imagine that this shy, softly-spoken man was a former SAS soldier.

I searched on Google images to get a photo of Chris Ryan, but it gave me several options: 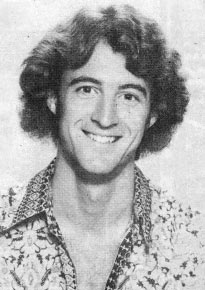 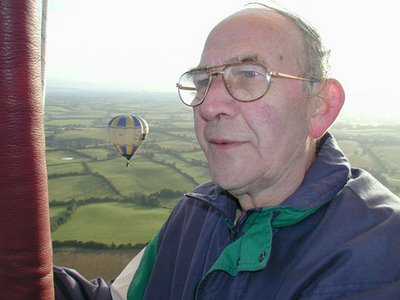 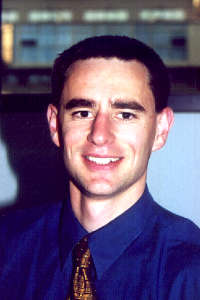 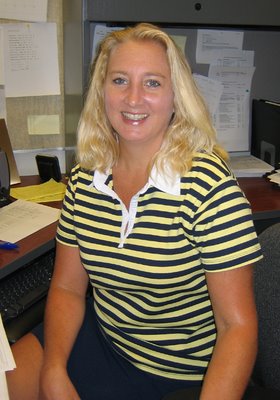 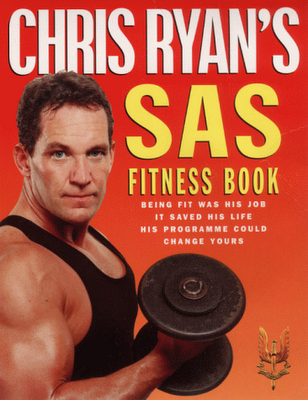 This is the only Chris Ryan that I've met, although I'm quite happy to meet other Chris Ryans too.
Posted by Steerforth at 7:05 pm

Signings. The thing is if you're enough of a fan of the author to actually attend a signing, the chances are you've already bought the book as soon as it came out, so the shop hosting the signing could lose out. I admit that I don't think I've ever bought a book at the signing itself, as I've always had it already...