In a recent poll to find the most memorable moment in cinema, the winner was John Hurt's stomach bursting open in Alien. I can understand why. Seeing the film for the second, third and fourth time, I am still shocked by appalling, visceral horror of the scene. Apparently the other members of the cast weren't told what was going to happen and their looks of disgust when the alien bursts out are entirely genuine. 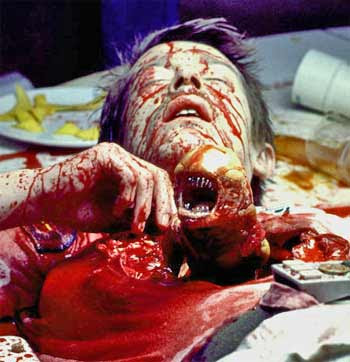 Alien is a masterpiece, tapping into our deepest fears about violation. It's a great pity that this film ended up becoming a franchise, culminating in the appalling Aliens vs Predator. But is this the greatest moment in cinema? I can think of several others, but the one that stands head and shoulders above everything else is the denoument of Planet of the Apes. 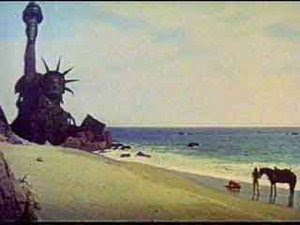 I remember watching this film for the first time when I was 12. I was too young to have seen any of the films at the cinema and knew nothing about the plot. When, at the end of the film, the camera pans away and Charlton Heston realises that he has been on Earth all the time, it is genuinely shocking.

As soon as I start to think of memorable moments in film my mind runs away... 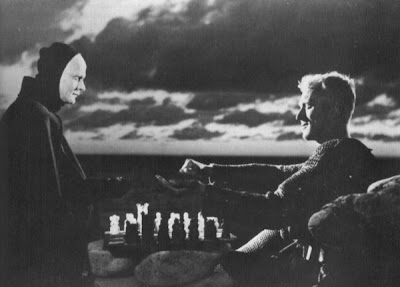 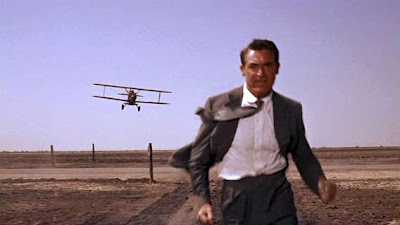 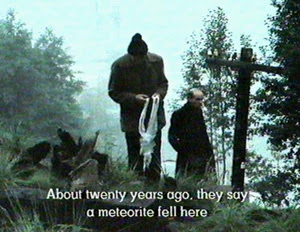 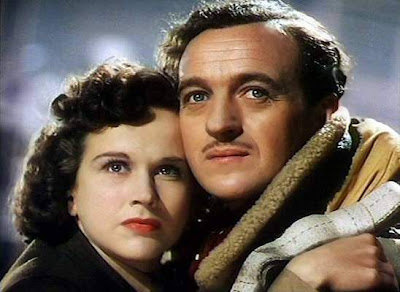 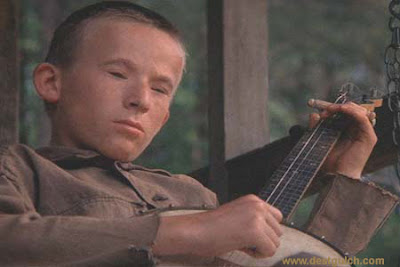 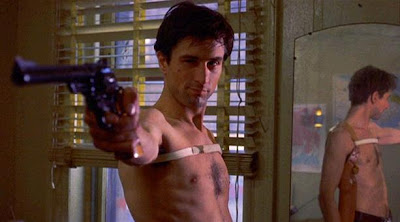 Well, if a picture speaks a thousand words...
Just seeing the Matter of Life and Death still makes me feel warm and fuzzy. But, what's the blue shoes one?

The Swimmer - a superb film based on a John Cheever short story.

What's the subtitled one about the meteorite?