It's now a month since my wife returned to full time work for the first time since the last century. I've teased her about how much things have changed, pointing out that they don't use floppy disks any more, but in fact she's made the transition with remarkable ease. After sixteen challenging years of motherhood, my wife is more than ready for a change.

But there is one new practice that has really bothered my wife: "Why are so many people now ending their emails with Kind Regards? It's nonsense."

My days follow a strict routine, beginning with a 25-mile round trip taking my sons to their respective schools. I then drive to work and deal with my book orders, which seem to be slowly diminishing. I usually have lunch at home, as the faint aroma of dead rats doesn't whet my appetite, then I clean the house, do the laundry and cook, before repeating the school run.

I'm bored silly by the whole thing, but it will only last for two years, hopefully. My main aim at the moment is to try not to go potty.

It feels as if I have spent the last month indoors, but these Instagram photos prove otherwise: 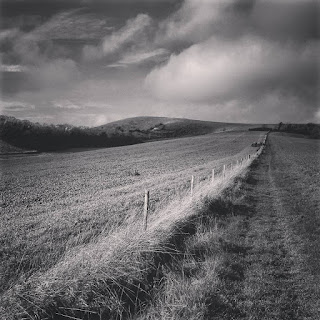 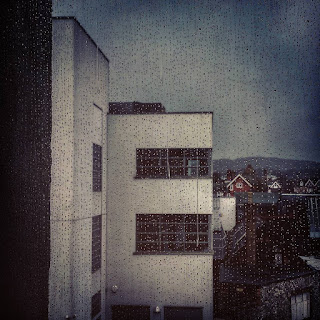 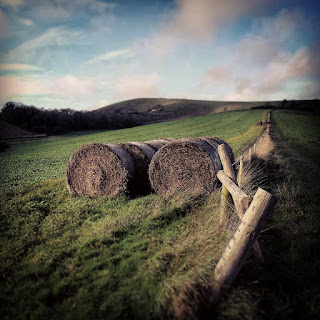 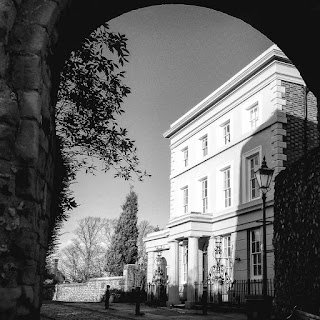 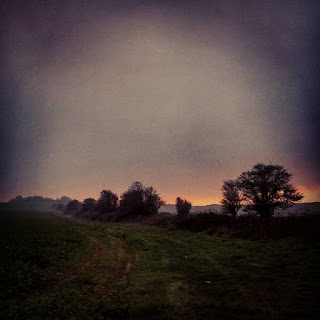 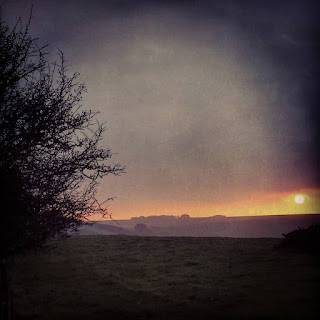 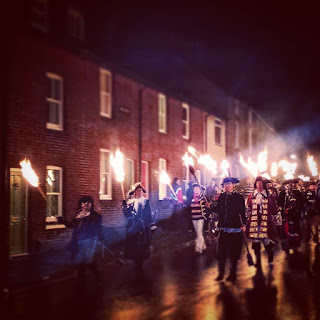 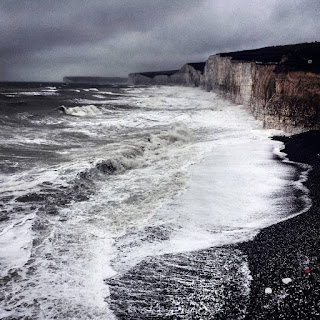 I heard yesterday that my old Greek Philosophy lecturer died a few days ago. He taught me two very important things that have served me well. First, he told me how bad my English was - I was educated during a period when good grammar and spelling were regarded as unacceptably elitist and my howlers were never corrected. Second, he taught me about the Heraclitan Doctrine of Flux: everything in the universe is constantly changing and you cannot step into the same river twice.

The Doctrine of Flux has been particularly comforting. Whenever I have moments of existential angst during the tedium of the school run, I can console myself with the knowledge that contrary to appearances, I am driving along a different road each time.

I was going to go out, but it appears to have started raining again. Perhaps there's some dusting that needs doing.

Posted by Steerforth at 1:36 pm

This post has actually filled me with tremendous hope in the middle of what's turning into another fairly crappy day, so thank you.

Kind regards.
(Why, isn't this appropriate?)

Desperate Reader - I'm not sure why I've filled you with hope, but I'm very glad that I have.

Tororo - I think it feels insincere, particularly in a business environment. The first time I came across the phrase was in an email from the company that had just taken over the one I worked for. The one thing they weren't was kind.

This household thinks it's time you started work on your Best of Steerforth e-book!

Or create a new one from scratch.

I know a lot of writers who would envy you your quiet dusting/thinking time.

Incidentally I've always used that "can't step in the same river twice" concept to avoid revisiting places I enjoyed when I was young. Whenever this rule is broken, disappointment lies in wait.

Thanks for introducing me to the Doctrine of Flux. What a consolation. (Despite it taking a committed mind to trust fully in it as we hang out the washing yet again, or worry about the bills piling up repeatedly.)

Dale - You're quite right about revisiting the happy memories of youth. It's almost inevitable that you'll feel incensed by any changes that have taken place, resent the new inhabitants and feel conscious that you're not quite the carefree young flibbertigibbet that you were (at least, that's how I always feel). It's far better to explore uncharted waters.

Chris - Yes, the washing line is more Lux than Flux, offering no hope of redemption from the relentless tedium. But on a wider level, I think it does offer a grain of comfort when things are really awful.

THE PHILOSOPHY OF CONTEMPORARY EVANGELISM by Steve Finnell

The modern evangelist's philosophy is rooted in the saying "People don't care how much you know until they know how much you care."


The apostle Peter preach the first gospel sermon on the Day of Pentecost 33A.D.. Did the three thousand converts shut up their ears until they knew how much Peter cared?

What was Peter's answer? (Acts 2:38 Then Peter said to them, "Repent, and let every one of you be baptized in the name of Jesus for there mission of sins; and you shall receive the gift of the Holy Spirit.) (NKJV)

Simply showing how much you care is not TANTAMOUNT TO PREACHING THE GOSPEL TRUTH.

Men who preach men are saved if they sincerely believe a lie are showing they care, but they are not preaching a gospel that saves.

Men who preach you can have your sins forgiven without being baptized in water, care, however, that preaching cannot save anyone.

Men who preach salvation apart from believing in Jesus, care, but that preaching cannot save anyone.

You reminded me of an entry I posted on my own blog a few years ago, under the cockeyed title 'A Strategy For Not Working'. No dusting (but I do dust), but 'empty the fluff, not only from the sieve on the dryer door, but from the grills on the machine itself'. A quarter of an hour can be made to pass this way. I like to think of it as the 'upside of sloth'.

"Dust not, for dust is God's way of protecting the furniture"
(Letter to the Canberrans, book 87, verse 963)

You could give us posts on your cooking ... what you are reading to the children ... would be so sad for us if you were to be silenced due to household duties ...

As someone who never saw herself as a stay-at-home anything, but who got laid off from a job she loved sixteen years ago and has been doing just that, I can relate. It's really not so bad, but it does require a different mind set and a different set of parameters for measuring progress!! And with that pithy observation, I shall go off to bake some biscuits for tea. Take care and God bless, xoxox Carol